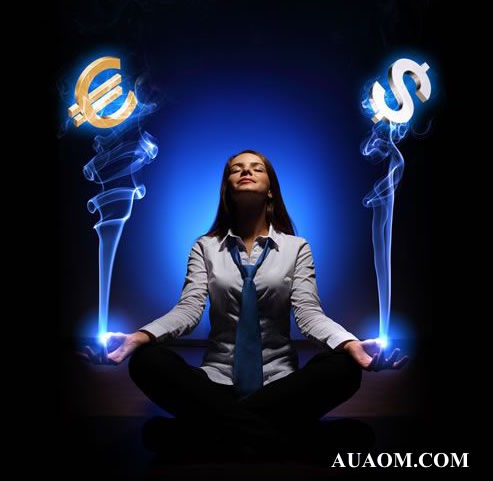 When you need advice about your finances, it’s often quite inspirational, interesting, and even funny to research the opinions of famous businessmen, thinkers, and celebrities. Check out our 50 favorite money quotes below: we hope they can help you change your attitude towards money in a positive way.

1. “Money can’t buy friends, but you can get a better class of enemy.” Spike Milligan

2.  “Money has never made man happy, nor will it, there is nothing in its nature to produce happiness. The more of it one has the more one wants.” Benjamin Franklin

3. “A wise person should have money in their head, but not in their heart.” Jonathan Swift

4. “Money was never a big motivation for me, except as a way to keep score. The real excitement is playing the game.” Donald Trump

6. “A man is rich in proportion to the things he can afford to let alone.” Henry David Thoreau 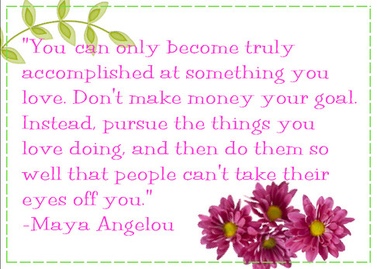 7. “You can only become truly accomplished at something you love. Don’t make money your goal. Instead, pursue the things you love doing, and then do them so well that people can’t take their eyes off you.” Maya Angelou

9. “Not he who has much is rich, but he who gives much.” Erich Fromm

10. “Never stand begging for that which you have the power to earn.” Miguel de Cervantes

11. “There’s no money in poetry, but then there’s no poetry in money, either.” Robert Graves

12. “I’d like to live as a poor man with lots of money.” Pablo Picasso

13. “When it is a question of money, everybody is of the same religion.”  Voltaire

14. “Money is power, freedom, a cushion, the root of all evil, the sum of blessings.” Carl Sandburg

15. “It is better to have a permanent income than to be fascinating.” Oscar Wilde

16. “It doesn’t matter about money; having it, not having it. Or having clothes, or not having them. You’re still left alone with yourself in the end.” Billy Idol

17. “What difference does it make how much you have? What you do not have amounts to much more.” Seneca

18. “You use your money to buy privacy because during most of your life you aren’t allowed to be normal.” Johnny Depp

19. “The art is not in making money, but in keeping it.” Proverb

20. “The glow of one warm thought is to me worth more than money.” Thomas Jefferson 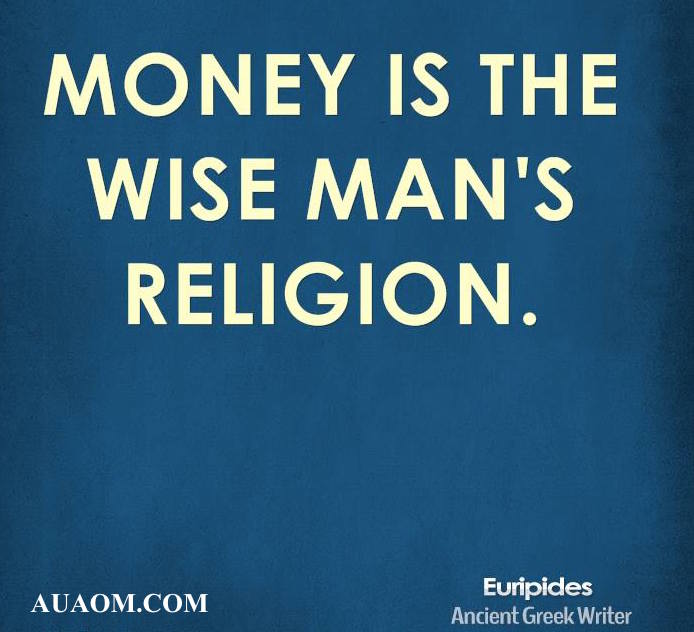 22. “Only buy something that you’d be perfectly happy to hold if the market shut down for ten years.” Warren Buffett

23. “Put all good eggs in one basket and then watch that basket.” Andrew Carnegie

24. “Neither a borrower nor a lender be, for loan oft loses both itself and friend, and borrowing dulls the edge of husbandry.” William Shakespeare

25. “Money is like muck—not good unless it be spread.” Francis Bacon

26. “Money can’t buy happiness, but it will certainly get you a better class of memories.” Ronald Reagan

27. “Never ask of money spent Where the spender thinks it went. Nobody was ever meant To remember or invent What he did with every cent.” Robert Frost

28. “When I had money everyone called me brother.” Polish proverb

30. “If you think nobody cares if you’re alive, try missing a couple of car payments.” Earl Wilson 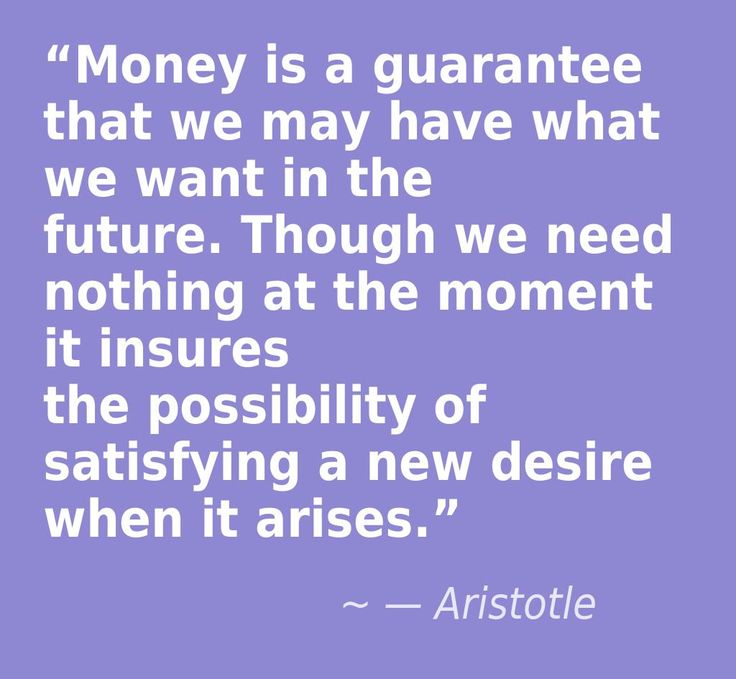 31. “Money is a guarantee that we may have what we want in the future. Though we need nothing at the moment it insures the possibility of satisfying a new desire when it arises.” Aristotle

32. “Money and women are the most sought after and the least known about of any two things we have.” Will Rogers

34. “I made my money the old-fashioned way. I was very nice to a wealthy relative right before he died” Malcolm Forbes

35. “Frugality includes all the other virtues.” Cicero

36. “Capital as such is not evil; it is its wrong use that is evil. Capital in some form or other will always be needed.” Gandhi

40. “A treasure is to be valued for its own sake and not for what it will buy.” Graham Greene

41. “The way to stop financial joyriding is to arrest the chauffeur, not the automobile.” Woodrow Wilson

42. “I pity that man who wants a coat so cheap that the man or woman who produces the cloth shall starve in the process.” Benjamin Harrison

43. “Opportunity is missed by most people because it is dressed in overalls and looks like work.” Thomas Edison

44. “An investment in knowledge pays the best interest.” Benjamin Franklin

45. “Expect the best. Prepare for the worst. Capitalize on what comes.” Zig Ziglar

46. “In investing, what is comfortable is rarely profitable.” Robert Arnott

47. “Don’t tell me where your priorities are. Show me where you spend your money and I’ll tell you what they are.” James W. Frick

48. “Time is the coin of your life. It is the only coin you have, and only you can determine how it will be spent. Be careful lest you let other people spend it for you.” Carl Sandburg

49. “Make money your god, and it will plague you like the devil.” Henry Fielding

50. “If you would be wealthy, think of saving as well as getting.” Ben Franklin

What’s your favorite money quote? Who is your role model when it comes to finances?

This article like others on AUAOM.COM are governed under a Creative Commons License. Please continue to read, share and cite your sources.