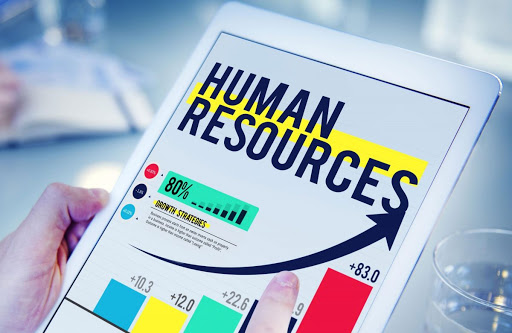 Divi is a blockchain-based project and cryptocurrency smart wallet that aims to build a complete worldwide ecosystem , accessible to anyone while being on top of decentralized private payment solution( lightning network being a great addition to increase the possibilities for transactions). With the inherent hassle of the technical knowledge needed to enter the crypto field and especially the masternode networks, Divi created a whole all-in-one solution making crypto less demanding for the majority of common investors and for the general public across the world.

Being a community-oriented project , Divi has introduced several financial incentives to increase the interest in participating in the project including MOCCI solutions and lottery rewards in an easy-to-use and intuitive wallet interface. Technically speaking , Divi is also a fork of DASH and PIVX bringing a high-degree of technical features into the ecosystem.

Masternode Systems are part of many PoS cryptocurrencies and is now a complete branch among all the different variants that were introduced during the past years. When a coin holder has enough coins for a masternode, he or she can send a specific amount of coins into a node’s wallet, and thus earn newly minted coins when blocks are produced ( this parameter might differ depending on each blockchain native configuration and block settings).

The system was specially developed and designed to replace the proof-of-work consensus and its many drawbacks both for economy and ecology. The masternode software can be thought of like a different version of mining, with far less power consumption.

The masternode communicates with other nodes in the network and keeps a copy of the blockchain, constantly checking and updating it , ensuring the network runs smoothly. Through the utilization of the native currency, DIVI , for the different services within the ecosystem , investors have the chance to get all the benefits of this masternode coin.

Divi’s solution comprises two major features designed to help users and investors generating a passive income easily without having to learn deep code programming or learning all the technical aspects of the POS systems :

The last feature, the lottery block gives a chance to win a raffle on top from staking.

The different chances of earning coins improves proportionally with the number of coins held in masternodes and thus the system rewards long-term holders. This vision and network incentives investors to actively participate in the Divi ecosystem and in the masternode network for the long-term success and to develop a steady passive income.

Related : Blockchain Bubble or Revolution: The Present and Future of Blockchain and Cryptocurrencies