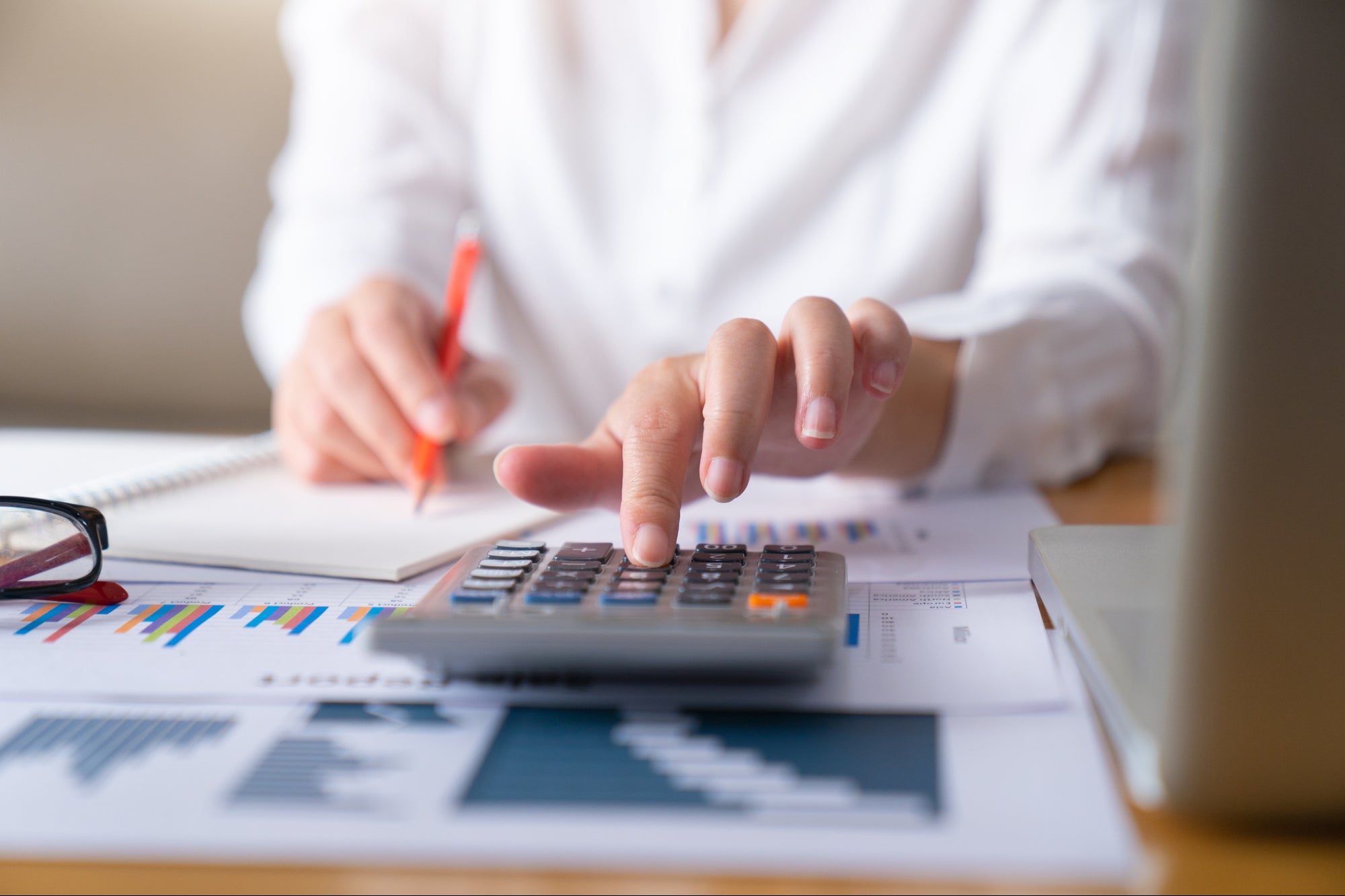 It’s…everywhere. These days, you can’t escape it. The specter of politics hangs over all our heads. It doesn’t matter what your ideology is, or if you’re undecided. Still, how much does politics affect business financing? Since such numbers constantly change, the curious can run a search at Open Secrets Donor Lookup.

Business funding is affected by politics

Businesses may be looking for funding from places like banks, vendor credit lines or credit card companies. They could also be trying for crowdfunding, angel investing or venture capital. Here are a few insights on how politics can color organizations that provide business financing.

Bank of America didn’t donate directly. Rather, it used its PACs. This is because corporations cannot donate directly to candidates or party committees. The same tends to be true of the other organizations listed below.

Open Secrets reports BOA donated a nearly even split between the Democratic and Republican parties, with a slight edge to the GOP. When it came to candidates for the presidency, top prize went to former vice president Joe Biden.

Uline is a starter vendor reporting to Experian and Dun & Bradstreet. Per Open Secrets, the vast majority of its donations went to Republican candidates and PACs. The presidential candidate they gave the most to (less than $9,500) was President Donald Trump.

Visa offers both personal and business credit cards. As such, it can be a part of business funding in two ways. A business can use its credit cards, and often its owners’ personal credit scores are considered when small businesses apply for credit and other funding. This is especially so when a business is a startup.

Open Secrets showed a mix of donations. Visa donated via both individuals and PACs. The presidential candidate who received the most funding from Visa was Biden, with Senator Elizabeth Warren receiving about 46 percent of what he did.

A venture capital firm does not have to be a member of the NVCA. However, this lobbying group does represent several VC firms.

Per Open Secrets, the NVCA spent about twice as much on lobbying versus direct donations. The organization donated fairly equally to senatorial and congressional committees for both major political parties. There were no reported donations to any of the major 2020 presidential candidates.

It’s more difficult to locate angel investing groups on Open Secrets. AngelList is actually a website where you can invest in startups. Per Open Secrets, AngelList donated less than $1,100 total. The most went to Senator Bernie Sanders. The organization did not spend anything on lobbying efforts.

Related : Does the world of personal finance need more politics?:

Also, per Open Secrets, Fahr LLC was the top all-time donor since 1989, donating over $260 million over time. The percentages broke similarly to the numbers for 2020.

No discussion of political funding would be complete without a look at George Soros’s firm. Since part of its portfolio is in venture capital fund stakes, it somewhat indirectly politically influences business funding.

Open Secrets shows that Soros Fund Management money went only to donations; nothing went to lobbying. Over three-quarters of these donations went to outside groups. Most of the remaining funds went to Democratic state committees or parties.

Political contributions from your business

The Federal Elections Commission notes that it is illegal for corporations to contribute to politicians. However, a PAC created by a corporation can make donations. Partnerships and individuals are subject to restrictions.

Where does your business money come from? Does it matter where that organization’s other money goes to? If it matters to you, then a look at Open Secrets might be a good idea before you shop for business funding.