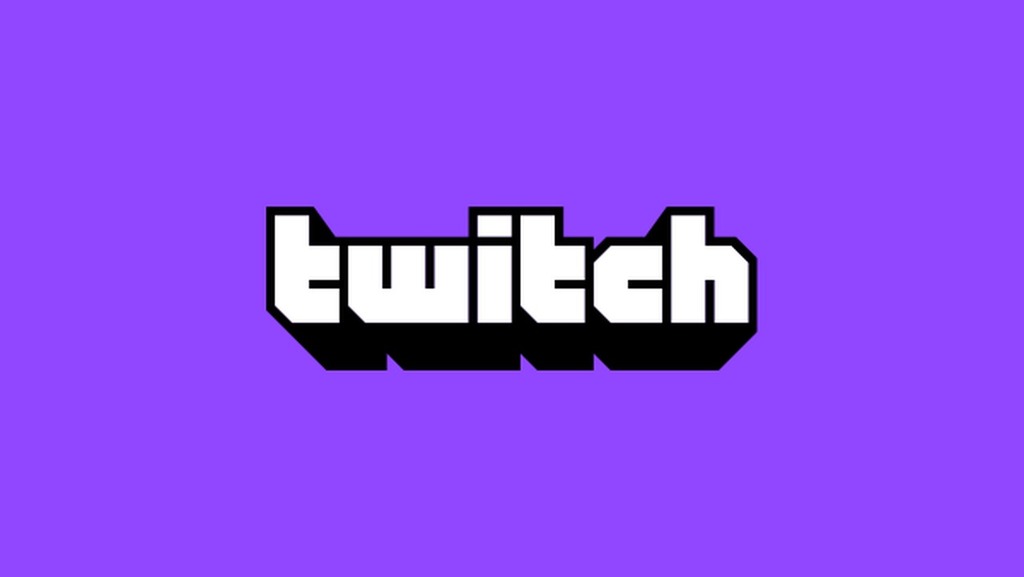 It’s probably a good thing that Twitch wasn’t around when I was growing up.

If you had told me that I could make $20,000 per month on Twitch, I would have given up everything and given it a shot.

Popular Twitch players receive money from fans who want to watch them play. The players stream video of themselves playing games, and those who watch them play donate money directly, purchase subscriptions, or watch ads.

A player with one of the biggest followings, Richard “Tyler” Blevins, reportedly made $5.4 million in 2018.

Want to make money off your l337 gaming skills? Read on.

Twitch users consist of viewers in the audience and gamers who are streaming themselves while playing. Streamers can choose to play any game, as long as they follow Twitch’s rules.

Viewers can just watch, but if you want to stream yourself playing games, you will need to sign up for an account. All of this is free, as Twitch monetizes itself through ad revenue, subscription revenue, and in-site purchases.

With the account, you’ll receive your own channel that contains your streaming video window, a chat room, as well as your own ID. You can set the channel to be offline when you aren’t playing. You also have the option of saving archived games and making those available to your followers.

Viewers can search the site for certain games or certain players.

Don’t doubt the popularity of this site. The Twitch service:

If you want to make big-time money on Twitch, it’s clear that you will have quite a bit of competition. The site averages more than 53,000 live streams at any one time. During peak times per day, there’s typically 75,000 simultaneous streamers. Not all of those channels make significant, or any, money.

Popular gamers have the best chance to make money on Twitch. Although you can earn a little bit of money with a loyal, small audience, you need a large following to earn the big bucks.

To be honest, a large number of Twitch streamers spend time playing their games for an audience of a few or no viewers.

A few things you can do to build up a following on Twitch over time, and increase your chances of a big payday::

The best way to make the most money on Twitch is by having a successful application to the Twitch Partnership Program.

However, Twitch must accept you into the program, and you are only eligible after you have reached a certain level of followers. Less than 1% of Twitch streamers are part of this program.

In other words, this program isn’t for beginners.

Some of the monetization options for someone in the Twitch Partnership Program include shares of revenue from:

Making Use of Subscribers

If you have a popular gaming profile, chances are good you can gain subscribers to your channel.

The great thing about receiving subscription revenue is you’ll have a steady source of income from Twitch every month. It’s difficult and time consuming to build your following to the point where you can have subscribers, but the payoff is a nice one.

Only those in the Partnership Program are able to receive revenue from ads. If viewers on your streaming channel watch ads, you will receive a fraction of the ad revenue Twitch receives.

There is one catch: If those in your audience have an ad-blocker enabled, you do not receive credit for those ads. The audience member has to actually see the ad. To skirt this problem, popular streamers often will ask viewers to turn off their ad-blocking software while using Twitch.

Requirements for the Program

Players who complete the Path to Partner program are able to apply for the Partnership Program.

To be eligible to join the program, you have to fulfill a few items within your channel, including:

Just fulfilling these basic requirements does not guarantee Twitch will accept you into the program, though.

Those who have shown large followings on other services, such as the YouTube gaming service, may be able to qualify for the Partnership Program without having to go through the formal application process.

Those who don’t have enough followers to be part of the Partner Program you can try to join the Affiliate Program. Users need at least 50 followers and have at least seven days of broadcasting completed.

The Affiliate Program allows you to make money from subscriptions and Bits, but not ads.

At one time, those in the Affiliate Program could make a commission when viewers purchased in-game items or actual games through the channel, but Twitch discontinued this program in 2018.

Outside of the Programs

Let’s assume you aren’t coming to Twitch with tens of thousands of followers already in the bag. You will need to start from scratch and try to earn money on Twitch without using the Partnership Program or the Affiliate Program.

Fortunately, you do have some other options to start making money. If you’re successful at growing your followers over time, you may be able to start raking in the kind of money that allows you to game full time.

For those new to streaming on the Twitch service, the best way to monetize your viewing audience is through donations from those watching. Most viewers will donate through Bits, but you can ask viewers for cash donations too.

Bits are emojis with animation that Twitch users purchase from the service using actual money. Then, as you’re playing, those watching your stream can use them inside the chat room associated with your streaming feed to show encouragement or appreciation to you.

Each time a viewer uses a Bit, you receive a penny from Twitch. Each Bit costs the viewer roughly 1.2 cents to 1.4 cents, depending on how many Bits they purchase at a time. Viewers also can earn Bits by watching ads.

Racking up significant money with Bits is not going to be a fast process at 1 cent each when you’re just starting. But as you gain more followers, it does add up.

The most popular streamers may require viewers to donate a certain number of Bits to participate in the chat room.

Additionally, the site tracks which viewers have donated the most Bits to each streamer, showing the rankings. This encourages viewers to donate even more Bits to climb the chart.

Another option for those new to Twitch is receiving sponsorship money. This is extremely difficult without a large following, as businesses typically only sponsor those streaming players who can deliver thousands of eyeballs.

For those players who have sponsors, a business will pay the player for items including:

This is not something you would negotiate through Twitch. Instead, you are free to negotiate with sponsors on your own. This is a great way to make a lot of money quickly, as you don’t have to share the revenue with Twitch. But it takes work to find sponsorships.

Do you know your earning potential?

Take my earning potential quiz and get a custom report based on your unique strengths, and discover how
to start making extra money — in as little as an hour.