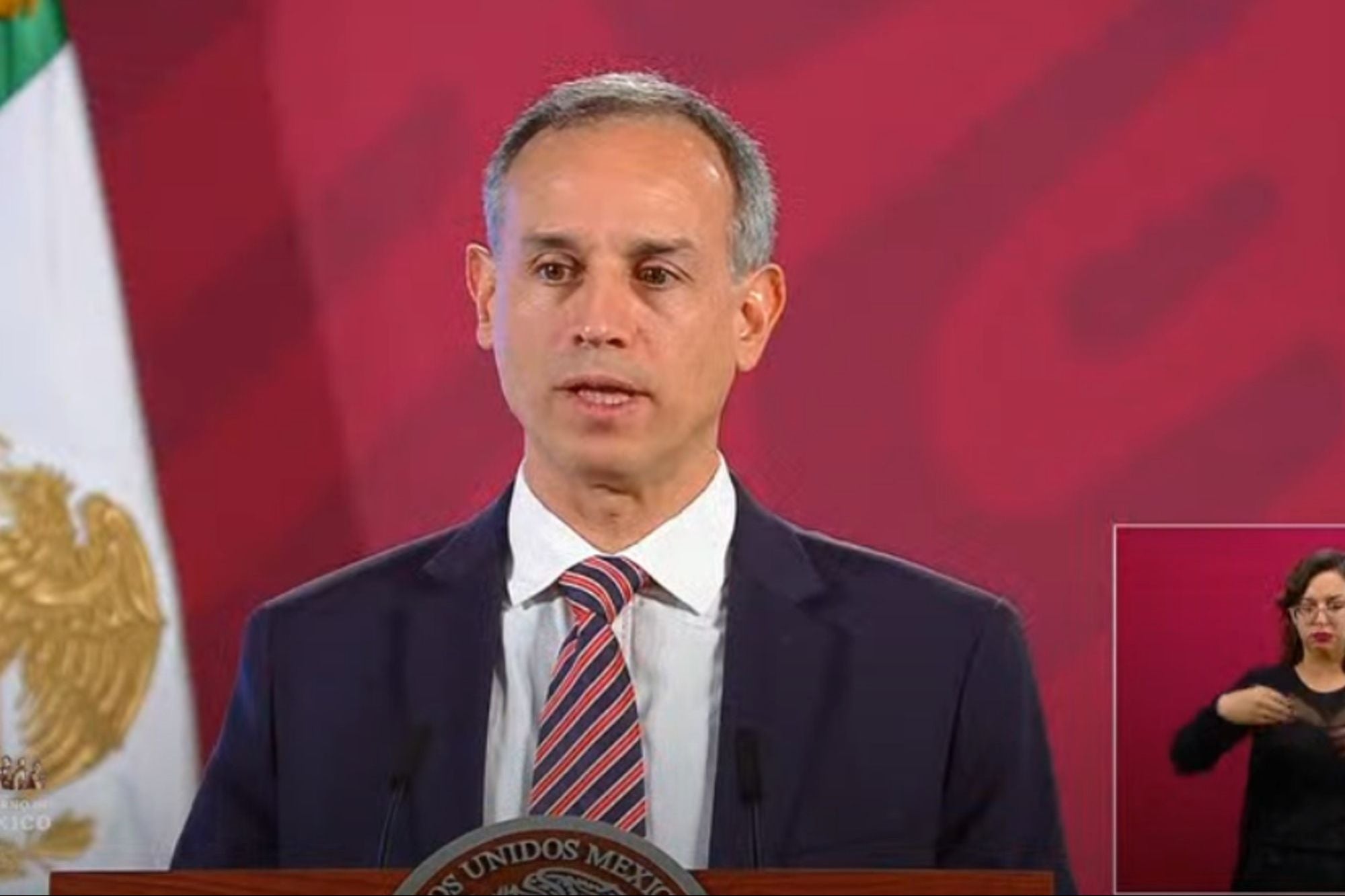 According to the undersecretary of health, there are already eight consecutive weeks of decline, considering the number of people infected.

Grow Your Business, Not Your Inbox

This article was translated from our Spanish edition using AI technologies. Errors may exist due to this process.

In his weekly report on the situation of the pandemic in Mexico, the undersecretary of Prevention and Health Promotion, Hugo López-Gatell commented that the country has recorded eight consecutive weeks with a decrease in the COVID-19 epidemic.

“There are eight consecutive weeks that the epidemic intensity is decreasing, considering the number of infected people,” he said.

According to the official, since the last week of July there has been a 59% reduction in cases, which at this time is 39%. He also explained that 27 of the 32 Mexican states have managed to reduce the epidemic, with Campeche being the first to go to the green light.

The undersecretary explained that we have been eight weeks and that “we are passing the ninth” with a sustained reduction in the number of positive cases of the disease that has plagued the world. However, he asked to be careful in the lack of definition since the pandemic has not ended.

On the other hand, he encouraged citizens to appear at the corresponding health centers in case of noticing symptoms of COVID-19.

Remember to maintain the recommended social distance, constant hand washing, and use the face mask in the correct way. Take care of yourself and let’s all take care of ourselves!