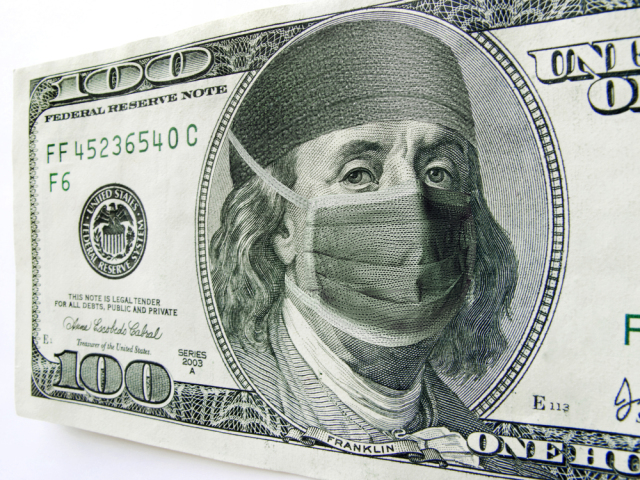 Chiropractors who administer unnecessary adjustments after an automobile accident in order to collect maximum insurance payments does occur sometimes. But as far as the patients go, no harm, no foul. Maybe even some benefits for other ailments not caused by the accident.
It’s known that chemotherapy and radiation are harmful, however, and regardless of their claims, their true cure rate is under five percent. The cancer industry likes to claim higher rates based on remaining alive for five years or remissions that don’t last. But even after that, many don’t live much longer or their overall health is adversely affected. 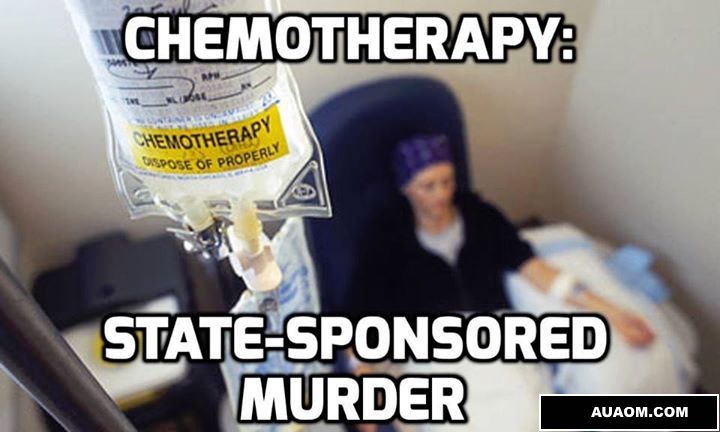 Deaths during chemo or radiation are attributed to the disease and never to the treatments, though it has been observed that chemo and radiation do worsen health and even kill. The mainstream cancer industry would fail without insurance to cover their outrageous costs since so few can afford them, while much less expensive and more effective cancer treatments are not covered by insurance in the USA. Economically not so rational, eh? 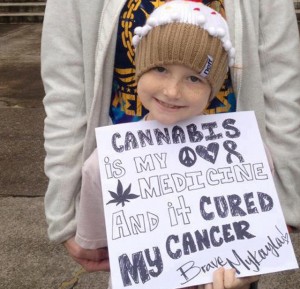 In one decade alone, oncologists’ incomes have increased over 85 percent even as patient visits increased only 12 percent. Could that be due somewhat to allowing oncologists who administer chemo out of their own offices and clinics to purchase chemotherapy drugs at wholesale and sell them for three times as much.

Related : What Are The Benefits Of Using CBD Oil For Your Mind and Body?

Since the whole cancer industry is a big lie with its testing for early intervention that can contribute to cancer, such as mammograms and PSA tests that often lead to injurious biopsies, a doctor can get cynical enough to exploit the insurance coverages by administering harsh chemo drugs if the patient doesn’t have cancer at all!

One not so uncommon practice is to maintain high chemo dosing and/or radiation with heavy morphine dosing added to an older patient that is hopelessly on the way out, sometimes right up to the patient’s last breath. Of course, Medicare or Medicaid usually get’s the bill. 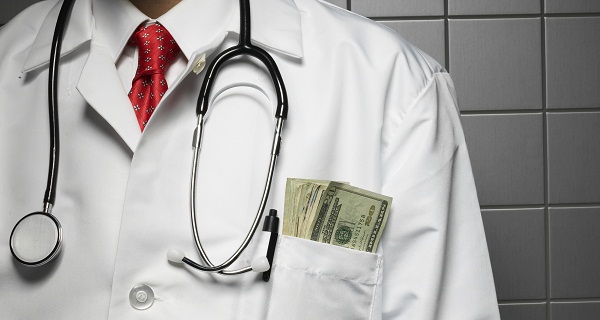 Journalist Tony Isaacs reports in his article “Dying Cancer Patients are Being Milked of Every Last Dollar” how studies from the journal “The Oncologist” and the journal “Cancer” reported that one in five dying patients are given chemo with two weeks of their deaths and a third of terminal cancer patients aren’t sent to hospice until they have three days or less to live.

Meanwhile, 91 percent of dying cancer patients were given radiation treatments, most of them dying in agony from those treatments before they could even finish them. Would you want your parent or grandparent to go through this?

Tony also reported how 25 percent of Medicare expenses occurred in Virginia during patients’ final month. So as long as the money is available, pumping dying older patients with toxic drugs and cooking them with radiation treatments is part of that good ole’ standard of care, the culpability cover for damages from conventional medicine.

Meanwhile, most of those patients are heavily discouraged from seeking less harmful and more effective alternative treatments.

Related : How Illness Can Be Lonely and What to Do About It

With older folks especially, Medicare is usually the piggy bank that gets exploited even though that program does not usually completely pay what oncologists normally invoice for their “services”. And since Medicare usually doesn’t cover the whole bill, the patient or patient’s immediate family is responsible for the remainder of the bill that is zealously pursued by collection agencies for those doctors.

It may be easy to scam a private insurance company somewhat and suffer a refusal to pay or slap on the wrist. But Medicare is a federal program monitored state by state that has ambitious federal prosecutors sniffing for cheaters due to the extreme amounts of payouts that are now suspicious. This is how one doctor in Michigan got sniffed out in 2014. 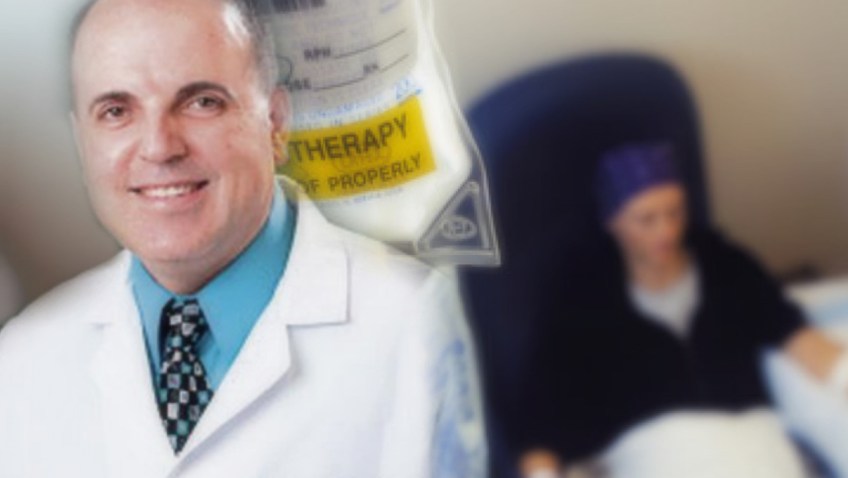 Dr. Farid Fata, a prominent cancer doctor in Michigan surprisingly confessed to intentionally and wrongfully diagnosing relatively healthy people with cancer for the purpose of profiteering from chemo drug sales.

His crimes were so egregious that the prosecuting federal attorney Barbara McQuade sought a life sentence, not so much for the $62 million dollars he had fraudulently billed Medicare for over a six year period, but for the harm done to many of his 1200 patients over that time. 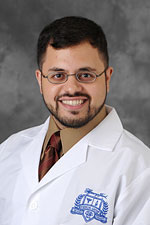 According to a retired oncologist, Dr. Sayed Mohammed, who has noticed this trend over the last 10 years, “Many of these unscrupulous physicians are like businessmen without a conscience. The only difference is they have your health and trust in their hands – a very dangerous combination when money is involved.”

Paul Fassa is a contributing staff writer for REALfarmacy.com. His pet peeves are the Medical Mafia’s control over health and the food industry and government regulatory agencies’ corruption. Paul’s valiant contributions to the health movement and global paradigm shift are world renowned.